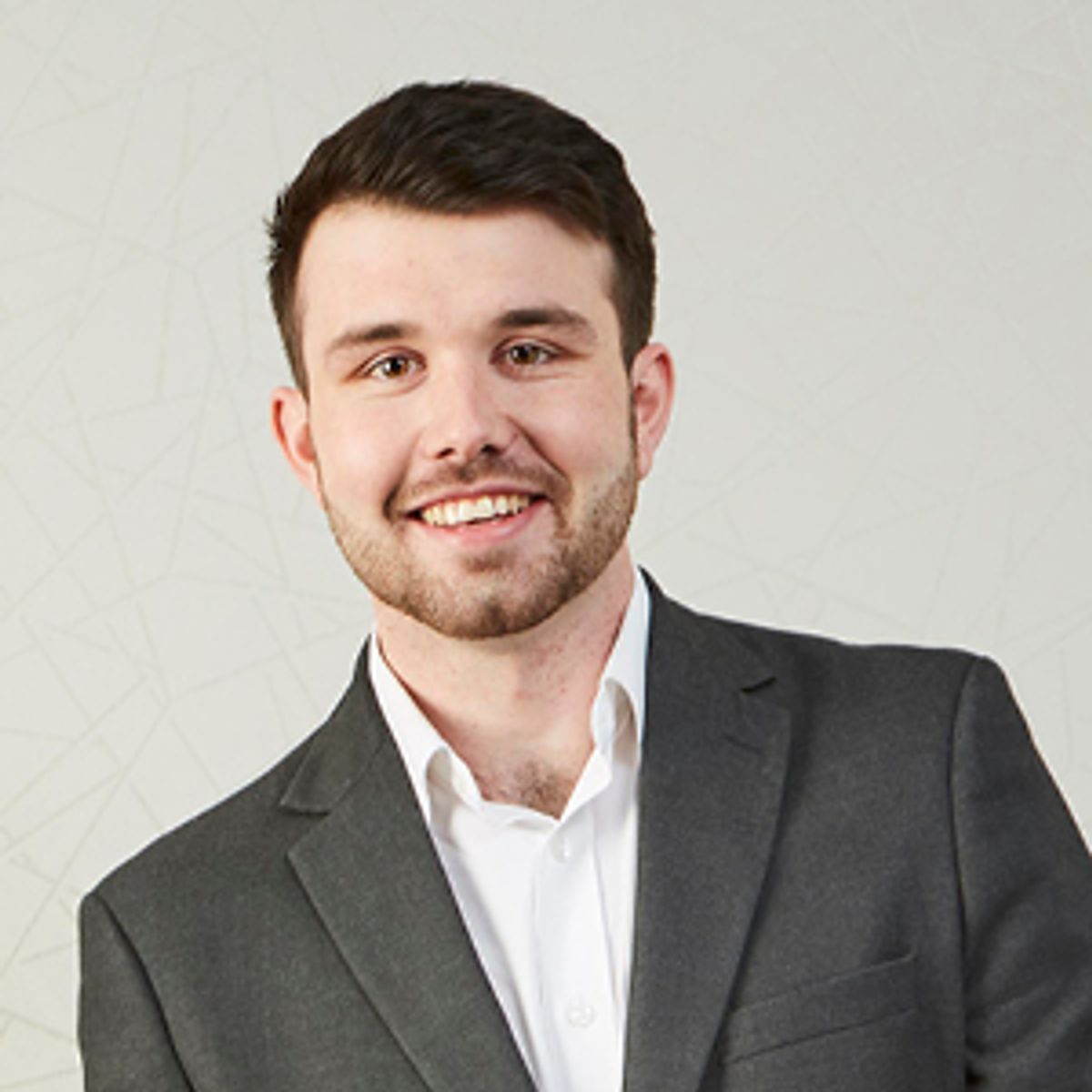 In 2017 the Government declared its intention to end "unfair residential leasehold practices" and proposed a number of reforms including outlawing leasehold houses.

In October 2018, the Ministry of Housing, Communities & Local sought views on how best to implement these reforms ("the Consultation").

For a more detailed analysis of the Response, please see below:

The Government still wants to discourage new leasehold houses coming to the market.

The Response highlights the change in market practices whereby the number of new leasehold houses has markedly diminished since the new reforms were announced in December 2017. Continuation of this trend is to be encouraged by changing the developers' practices.

The Government had initially planned to enforce this by making leases of houses unregistrable at the Land Registry. However, feedback to the Consultation highlighted this would cause significant problems for tenants as they would have paid a premium for an asset that could not be registered and there would be no mechanism for remedying this.

Instead, the Government has proposed a process whereby at the registration of a new leasehold at Land Registry, the applicant must declare the lease is "compliant with the proposed legislation"; although it is acknowledged it is not yet clear what compliance will look like. If at a later stage it becomes apparent the lease was in fact not compliant, the developer will be required to pay for the enfranchisement of the leasehold house at zero cost to the tenant (or a successor in title). Notably, there is no time limit for enforcement meaning developers will remain liable indefinitely.

This should be a huge relief for consumers as they will no longer be left with an unregistrable interest and the accompanying financial burden. It should also discourage developers from selling non-compliant leasehold houses.

Although the ban will not be applied retrospectively, the owners of existing leasehold houses are also receiving assistance. This will be in the form of the extension of the right to first refusal to leasehold houses. This gives tenants the option to prevent freehold being sold to institutional investors. However, the price such investors are willing to pay may exceed what tenants are able to match, meaning that, in reality, this change may be of limited benefit.

The Consultation proposed that grounds rents in new long residential leases should be capped at £10 p.a. (subject to certain exemptions).

This position has now altered and ,in its Response, the Government now states ground rents in future long residential leases will be capped at a peppercorn. This change reflects the Government's acknowledgement that leaseholders receive no tangible benefit from payment of  ground rent and its rejection of the argument that the ground rent was being used to pay for the management of a property.

As well as being unable to enforce ground rents on any new leases or forfeit leases for non-payment, landlords also face being charged up to £5000 for breaching the proposed legislation.

There are some exemptions from the ground rent restriction:

Although retirement properties are exempt (on the basis that the ground rent is used to recover the development costs of communal facilities) the tenant must be given a choice at the outset between payment of a ground rent and a higher purchase price. A lease must also not include both a ground rent and 'event' fees e.g. a fee for an assignment of the lease.

The proposed legislation will not apply to existing leases with ground rents. Instead, it is hoped market forces will reduce existing ground rents.

Where an existing lease is being extended through the non-statutory process, the ground rent on the extension must be offered as a peppercorn. However, the ground rent for the remainder of the original term is still payable; this recognises that the inclusion of a ground rent may have reduced the purchase premium.

Lease variations could be particularly troublesome for landlords. A lease variation could mean the lease is being surrendered and deemed re-granted with the consequence being the ground rent resetting to a peppercorn. If it is recognised a surrender and re-grant will be taking place, the change in ground-rent position can be included in the premium paid for the variation. However, more often than not, a surrender and re-grant takes place as an operation of law and no such premium will be paid, potentially leaving landlords out-of-pocket.

The Government has listened to feedback from the Consultation which highlighted landlords and managing agents often charge immoderate fees and delay sales. They have reacted by capping fees at £200 and implementing a 15 working day time limit for landlords to reply to enquiries.

Sea-change for over 45,000 FCA regulated firms as the assessing adequate financial resources framework is introduced

The Restructuring and Insolvency Reforms: What You Need to Know - Termination Clauses in Supply Contracts