The Court of Appeal and the lawfulness of CLOPUDs 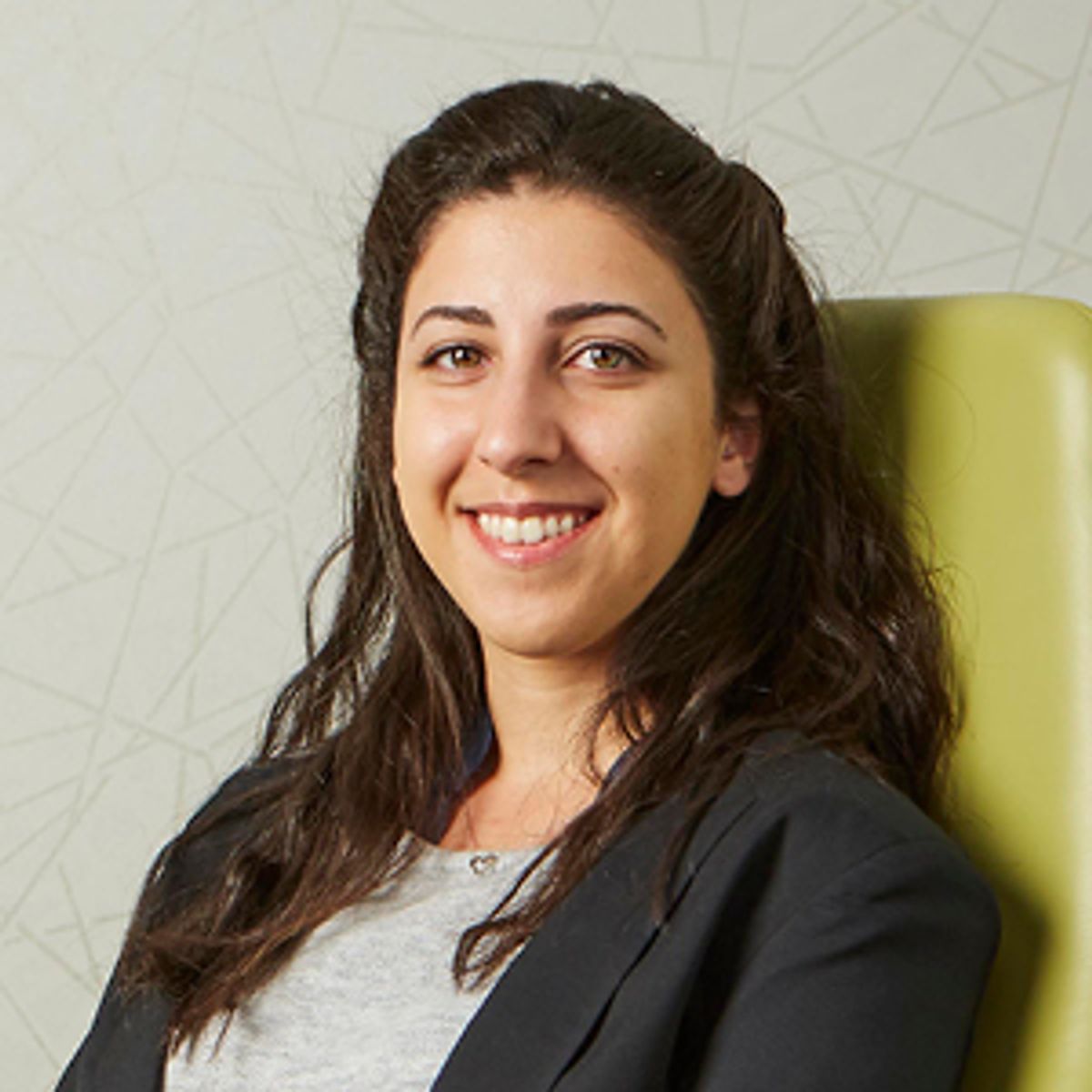 On 12th June 2017 the Court of Appeal in Government of the Republic of France v. Royal Borough of Kensington and Chelsea  [2017] EWCA Civ 429 rejected a judicial review challenge against Royal Borough of Kensington and Chelsea's decision to issue a certificate of lawfulness of proposed use and development under s.192 of the Town and Country Planning Act 1990, and upheld a challenge against the issue of a certificate of lawfulness of proposed works under s.26H of the Listed Buildings Act 1990 in respect of a basement development at 10 Kensington Palace Gardens.The building next door is occupied by the French Ambassador as her official residence.

Planning permission and listed building consent had been granted for the proposed works in 2008 followed by a further listed building consent for an amended scheme in 2010. In July 2011 the Interested Party carried out initial works, and in 2015 applied for certificates under s.192 and s.26H that the remainder of the works which had been authorised could lawfully be completed on the grounds that the works which had been carried out were sufficient to implement the planning permission and the 2010 listed building consent. The French Government sought to rely on seven grounds to support their proposition that the Council acted inter alia ultra vires in issuing these certificates; of these, six failed.

Local planning authorities will likely be breathing a sigh of relief over the judgment, as it confirms there is no duty on them to consult a neighbour on an application for a lawful development certificate or to go behind the application and investigate further. This is a reflection of the test contained in s.192 which is simply "on the balance of probabilities".

The case also illuminates the relative isolation of planning as against other property issues which may exist. In this case, some internal works were (perhaps luckily for the defendant) required under the terms of the lease, and as a result they were able to rely on these works to evidence implementation of the planning permission. The Court clarified that the intention behind the carrying out of the works was irrelevant in determining whether, for planning purposes, the relevant consents had been implemented.

The judgement has also clarified that a s.192 certificate (for proposed development) can be granted to establish the lawfulness of proposed works notwithstanding the fact it is issued on the basis works have already been undertaken so as to have 'begun' the permission. This is a common sense approach, and no doubt has been the basis for many a s.192 certificate from an evidential viewpoint. Its endorsement by the Court of Appeal has now somewhat settled the matter.

The Court turned also to the test for implementation of a planning permission and listed building consent, with the claimant suggesting the latter should require a higher threshold.  This was dismissed by the Court, who held the test should be the same. Initially this may seem to be somewhat in conflict with the premise that listed buildings must be afforded greater protection, however, owing to this very fact, minor works to a listed building may only just constitute a material operation. A higher threshold would therefore be counter-productive.

A further issue arose concerning the listed building consent granted in 2010 as it was referable to the 2008 listed building consent.  The Court ultimately held that the 2010 consent was a free-standing consent which did not incorporate the conditions which had been attached to the 2008 consent. The Court of Appeal makes brief comment regarding the courts' discretion to imply planning conditions into a planning permission, referring back to the recent case of Trump International Golf Club Scotland Limited v Scottish Ministers [2015] UKSC 74, in which the judges made it clear 'great restraint' should be exercised in this.

While this case is not groundbreaking in its conclusions, its consideration of the issues will, for now at least, provide applicants and Council officers clarity on the lawfulness and applicability of such certificates of lawfulness.

Mr Justice Holgate described the several legal grounds of challenge pursued as being 'unarguable'. In an extensive and detailed judgment he dismissed suggestions that the certificates were 'ultra vires' because they purported to certify the lawfulness of works already carried out. In rejecting further arguments relating to a suggested legitimate expectation to be consulted, the 'Whitley' Principle, the approach of officers in their reports and the construction of earlier consents, the judge made it plain that he did not consider that RBKC had acted unlawfully in granting the certificates.

Budget-ing for Retail & Leisure amid Coronavirus

Mirror, mirror on the wall - who is the fittest of them all

The Grey Pound: Are Retailers missing a trick?