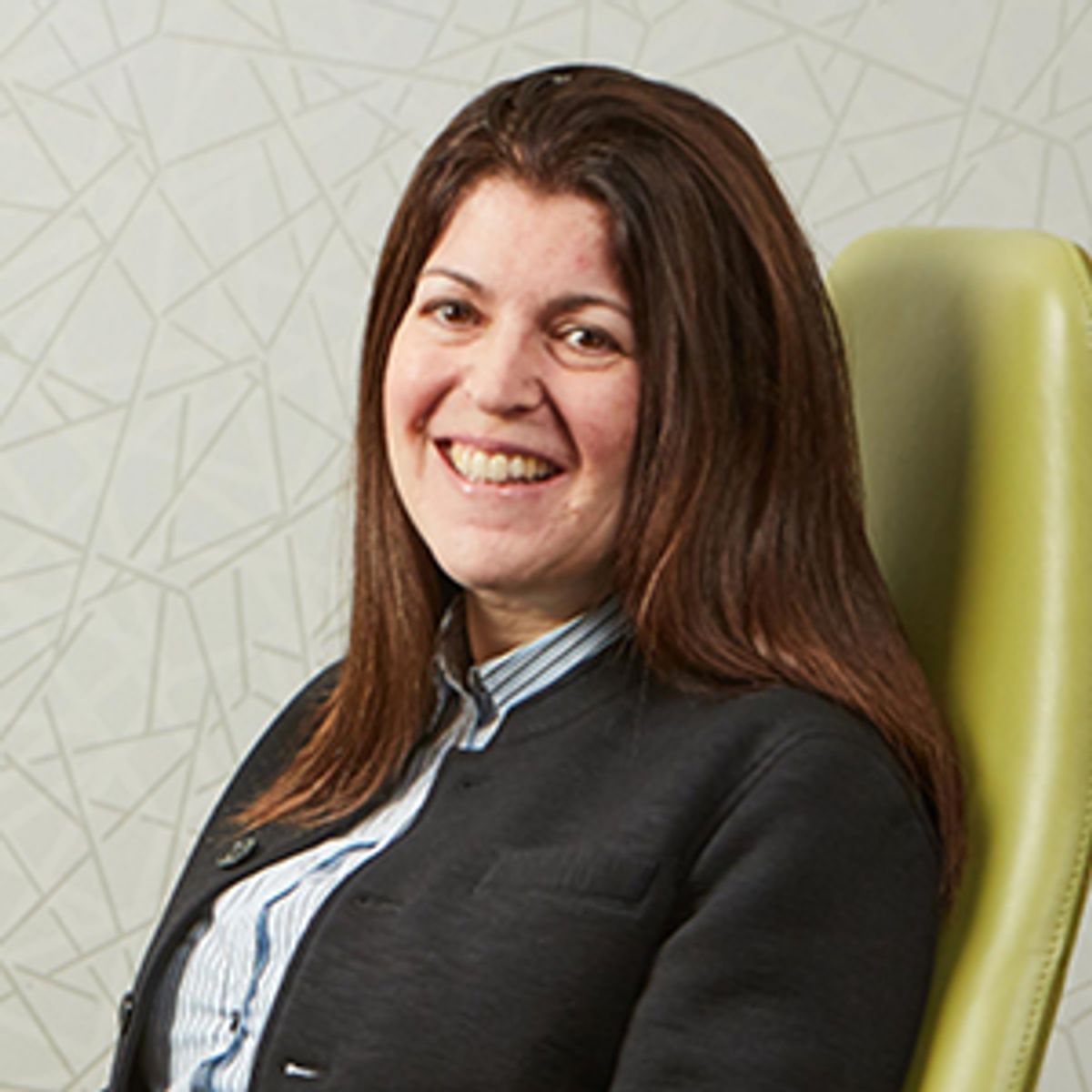 The commercial rent arrears recovery procedure, abbreviated as CRAR abolished the common law remedy of distress.  Briefly put, CRAR enables a landlord to instruct an enforcement agent to take control of the goods of a tenant of commercial premises and to sell the tenant's goods in order to recover the rent arrears.

In the case of Thirunavukkrasu v Brar & Anor [2018] EWHC 2461 (Ch) (24 September 2018), a landlord's agents exercised CRAR over the tenant's goods on 1 February 2016 and then on 12 February 2016, the landlord purported to forfeit the lease by re-entry.  The tenant had paid the amount distrained against the goods by electronic transfer to the enforcement agents on 4 February 2018 and monies were received by the landlord on 17 February 2018 which was after the purported forfeiture.

The landlord appealed this decision and its appeal was dismissed.  The judge pointed out that CRAR was not a direct replacement for the common law right to distrain.  The common law position had been that the landlord's use of distress was a waiver of the landlord's right to forfeit for the rent arrears.  The effect of CRAR had to be considered on the facts rather than presuming to carry over aspects of the abolished common law remedy of distress.  It was clear that in this case, at the time that CRAR was exercised, the lease was continuing in existence.  The judge therefore considered that in this case, the exercise of CRAR was "an unequivocal representation that the lease was continuing".  The landlord had therefore waived the right to forfeit.

Whilst the judgment was made on the facts, a landlord should be aware that by exercising CRAR, it may be waiving its right to forfeit the lease in relation to the rent arrears.

In my judgment, the Appellants' exercise of CRAR in this case contained an unequivocal representation that the lease was continuing.

Property for sale with fresh air? Air pollution ratings to be listed on property portal listings

It always comes back to the banks...

What should I do to protect phone masts on my land from 5G activists?

"Staying Alert" to future risks to tenants: solutions to assist in the route back to normality