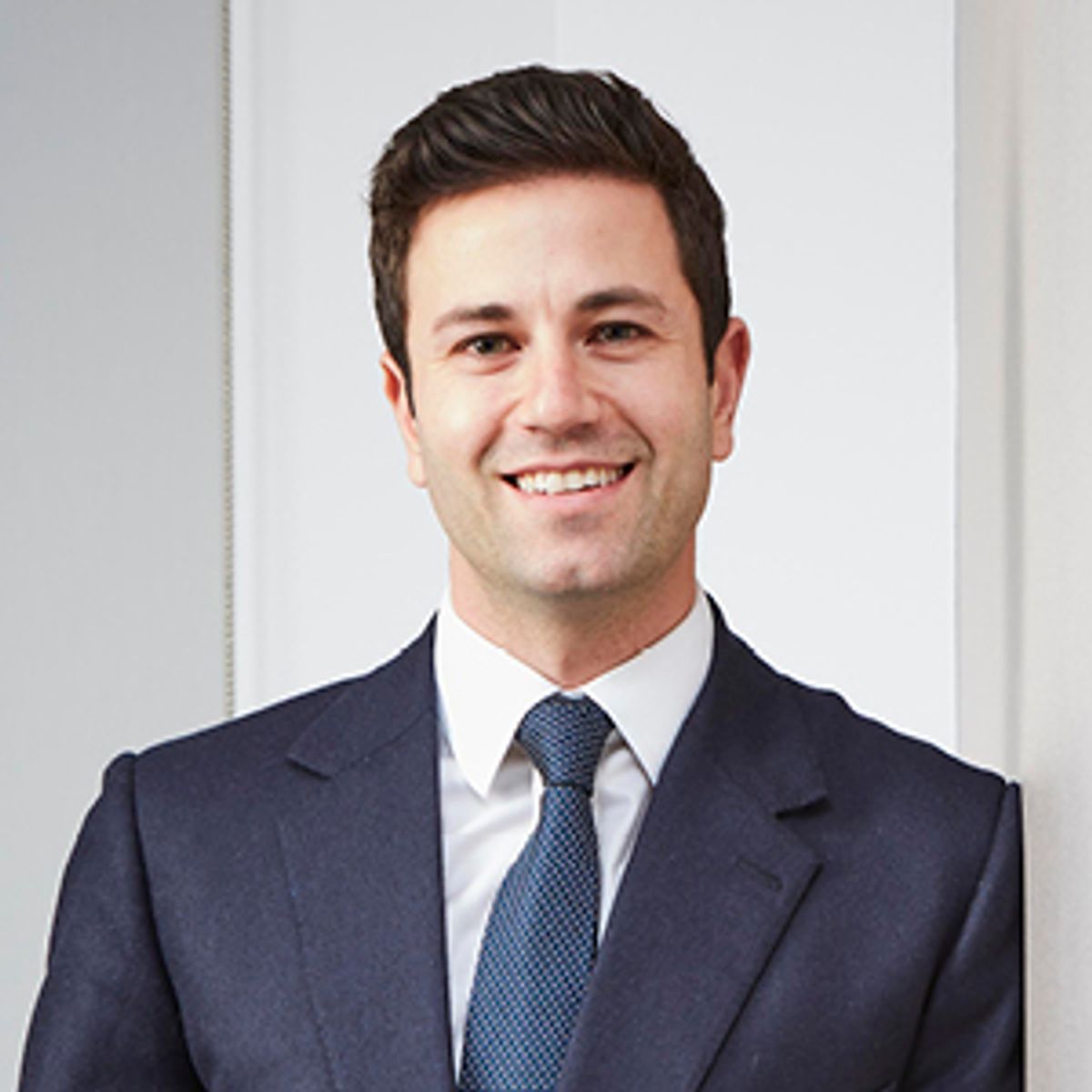 In a move that would be a world first, the government has announced plans to amend Building Regulations in England, requiring new residential and non-residential buildings to include electric vehicle (EV) charge points.

The plans are currently at the consultation stage and therefore there is some way to go before the proposals become law. The government's current intention is for the changes to come into force as soon as the first half of 2020 (although an additional lead – in time will be proposed so that developers, consumers, building control bodies and the real estate industry can fully understand the requirements).

- Every new residential building with an associated car parking space has a charge point. This would include buildings undergoing a material change of use to create a dwelling.

- At least one charge point  is provided in existing non-residential buildings with more than 20 car parking spaces, applicable from 2025.

Exemptions  are being proposed with the consultation keen to ensure that, bearing in mind the government's commitment to encourage  the supply of housing, the burden imposed is not such that certain developments become unviable. The exemptions are set out in the consultation which can be found here:

Although some developers may sigh at the imposition of  yet more regulation (and cost), the much publicised surge in consumer demand for electric vehicles means EV charging points are already likely to be on the agenda of many developers.