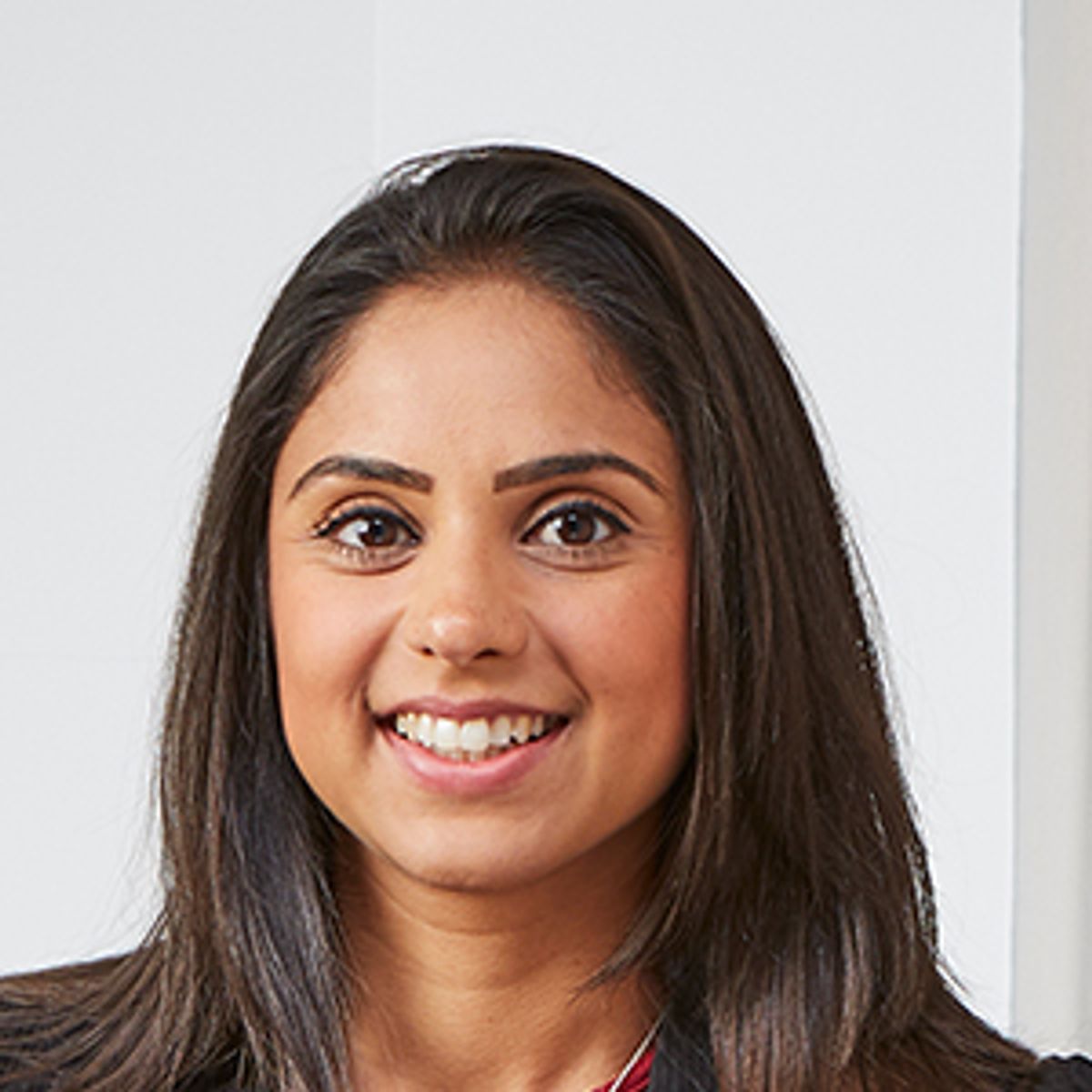 Trespassers on commercial land? No problem

Possession on short notice where there is a risk of harm

In special circumstances it is possible to issue an urgent claim for a possession order against trespassers in the High Court. Under Practice Direction 55A para. 1.3(3) of the Civil Procedure Rules where “the claim is against trespassers and there is a substantial risk of public disturbance or of serious harm to persons or property which properly require immediate attention” claims may be issued in the High Court.  If those criteria are met, it is possible to "abridge service" obtain an order for possession and enforce it rapidly (sometimes as soon as the day after issuing and serving the claim).  A guidance note issued in September 2016 by the Chief Master of the Chancery Division and Senior Master of the Queen's Bench Division makes it clear that "serious harm to property " need not be long-lasting or permanent and includes, for example, substantial fly-tipping of waste material.

Even if the urgency criteria are not met, landowners have the option to obtain an order for possession against trespassers by the issue of proceedings. Landowners can obtain an interim possession order ("IPO") from the County Court under Section 3 of Part 55 of the Civil Procedure Rules so long as they have the immediate right to possession, they have had that right throughout the period of the trespassers' occupation and they have applied for the IPO within 28 days of knowledge of the occupation by the trespassers. The IPO is a rapid process and the order can be obtained within 3 days of issue of proceedings. Trespassers then have 24 hours from service of the order to vacate the land. If they do not, remaining on site constitutes a criminal offence and the Police can take steps to arrest the trespassers.

If, following the service of the IPO, the trespassers refuse to vacate the land the landowner will need to apply to the Court for a final order for possession.  If, following the making of the final order for possession, the trespassers refuse to vacate a land owner, the quickest way to enforce the order is to "transfer up" to the High Court to enforce it via writ of possession.

A little-known right allows land owners, in some circumstances, to obtain possession from unlawful occupiers by exercising their common law right of "self-help" by using reasonable force.

As Lady Hale (she of the spider brooch) pointed out in the Supreme Court case of Environment Secretary v Meir [2009] 1 WLR 2780, "no civil wrong is done by turning out a trespasser by using no more force than is reasonably necessary". She did however emphasise that resort to self-help is not advisable where resistance is to be expected. Section 6 of the Criminal Law Act 1977 prohibits the use or threat of violence against "person or property" without lawful excuse and the fact that the person using or threatening violence is merely protecting his "right to possession or occupation of premises" is not a lawful excuse for this purpose.

Whilst it is possible for the landowner to remove the trespassers, it is advisable to instruct certificated enforcement agents (for which the Courts Service maintains a register) to carry out the eviction. The advantage of this is the enforcement agents will be familiar with the relevant procedure for effecting the eviction and they will have the resources to remove the trespassers in accordance with the relevant laws governing common law evictions.  It also puts the land owner at one stage removed from the eviction process so as to minimise the risk of liability for any claims brought by the trespassers for excessive force.

Where any trespassers cause damage or use threatening, abusive or insulting words or behaviour or have between them six or more vehicles on the land, the police have power under Section 61 of the Criminal Justice & Public Order Act 1994 to direct them to leave the land, non-compliance with which is a criminal offence. There are also powers of seizure in Section 62 of the 1994 Act.

The Operational Guidance on Unauthorised Encampments published in June 2018 by the National Police Chiefs’ Council (NPCC) provides guidance on the circumstances in which those powers are exercised.  Assistance from court enforcement officers is often required to effect removal or seizure.

Note that where there is a small-scale, peaceable trespass, the police may regard it as a civil rather than criminal matter.

Where there repeated instances of trespass, or the threat of a trespass, the appropriate remedy may be an injunction. It is now clear that injunctions may be made against "persons unknown", provided that the description of the category of unknown defendants is "sufficiently certain as to identify those who are included and those who are not" Bloomsbury Publishing Group Plc v News Group Newspapers [2003] 1 WLR 1633 (a case in which an injunction was granted restraining News group and unknown defendants from publishing confidential details prior to the imminent publication of a new book from the Harry Potter series). Possession orders under CPR Rule 55.3(4) require no more than that any unknown defendants be described as "persons unknown".

At Howard Kennedy LLP we routinely act for landowners assisting them in obtaining possession of their land from squatters, trespassers and protesters. In all actions the key is to act quickly to prevent damage to the land, to enforce possession quickly and ensure that the site is secured against further incursion. In our experience most squatters are well aware of their rights and  if a landowner does not act quickly it may find that its only option is to apply to the County Court or High Court for an order for possession. The quicker a landowner obtains possession the greater the benefit in preventing damage to the land and avoiding costs of eviction.

If you require any assistance in dealing with squatters, please contact Bhavini Patel (bhavini.patel@howardkennedy.com)

A new way of looking at unopposed lease renewals post-COVID?

It's not all doom and gloom on the High Street…

Ministers hope to prevent solar farms in the countryside