125 more years of "Tuscany" for Dulwich Hamlet Football Club, and 219 new homes for the people of Southwark 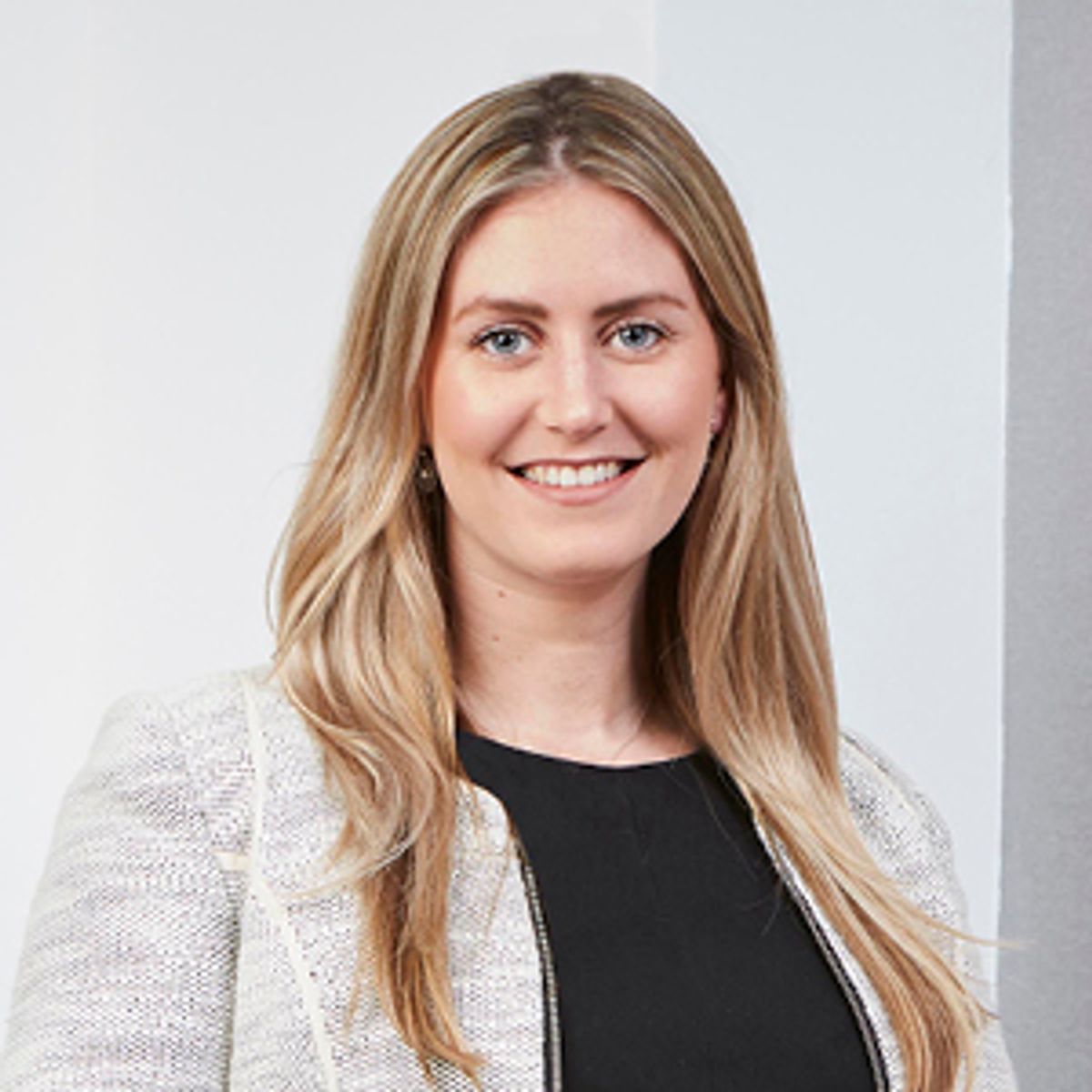 At a tense and gruelling public meeting on Monday July 27th (likened by many by fans to a penalty shootout) the Southwark Council Planning Committee finally approved the joint application between Dulwich Hamlet Football Club and developer, Meadow Residential LLP, for a scheme that will see a new 4,000 capacity Stadium, Clubhouse, 3G playing pitch and,crucially, 219 new build homes.

The application saw 552 objections; mostly based on the fact that the next door "Green Dale" playing fields will be compromised by the development, which are classed as Metropolitan Open Land. Throughout the meeting, different parties were claiming different amounts of usage of the playing fields, and the discussion skirted around the controversy which emerged after a leaflet was distributed throughout the local area with claims that the club would be charging local schools an excessive amount of money in order to use the 3G pitch; claims which were claimed by the Club as "misinformation". Indeed, this was echoed by Councillor Martin Seaton (Chair of the Planning Committee) who in his final, moving approval speech confirmed that "lessons have to be learnt" by the saga.

Dulwich Hamlet FC, which was founded in 1895 and has spent the last 89 years at the Champion Hill stadium in East Dulwich, is famous for its all-inclusive initiatives, progressive politics and community spirit. The club ,whose famous past players include Peter Crouch and Edgar Kail, with support from Rio Ferdinand and mentions by Gary Lineker, are currently in the National League South.

A day with the "revolutionary rabble" promises catchy songs, craft beverages, "pink and blue" clad whippets, as well as children being able to roam freely in the safety of the stadium grounds. With numbers regularly over 2,000, by all accounts, it is a great day out in South London, even if you are not much of a football fan. When the new stadium is completed, Dulwich Hamlet FC will be granted a long 125 year lease at a peppercorn ground rent, securing its long term future at Champion Hill.

The current stadium has already been subject to numerous planning and legal disputes. The initial proposals for the stadium faced many objections, one opponent claiming that the view out of his East Dulwich home "looked like "Tuscany", this being the reason why stadium should not be constructed (a phrase that has now been affectionately coined by the fans as a chant).

In 2013, the current stadium was the first football ground to be listed as an Asset of Community Value, by an application proposed by the Dulwich Hamlet Supporters Trust. The listing lasted for five years, and meant that the owner of the freehold of the stadium (currently Meadow Residential LLP) had to request permission from the Council before they were able to sell/develop it. This offered the club some protection in 2018, when Meadow Residential LLP served notice on the club to cease their occupation of the stadium in favour of redevelopment. Luckily, successful talks between Southwark Council, Meadow Residential LLP and the Club stopped the stadium from being redeveloped, and any compulsory purchase order being made.

The approval of the Committee earlier this week was based on the balance that the development would do more good than harm, and offers many opportunities for local residents and schools to use the stadium and the 3G pitch for sporting use. The much needed homes in the area will also contribute to the survival of local businesses in these times of great uncertainty.

It is a great result for the club, and I look forward to hearing what the next songs have to offer!

The Club are delighted to announce that the Southwark Council Planning Committee has approved our joint planning application with Meadow Residential. The Result secures the clubs home and future in East Dulwich for the next 125 years.#DHFC💖💙 pic.twitter.com/uRnU18oybg

The dangers of a "dog in a manger" attitude - is there any merit in crying wolf?

Hong Kong buyers – A ray of hope for the UK real estate market?

Houses in multiple occupation and Covid-19? Government provides some answers