The Countdown to COP26 - Investment Considerations 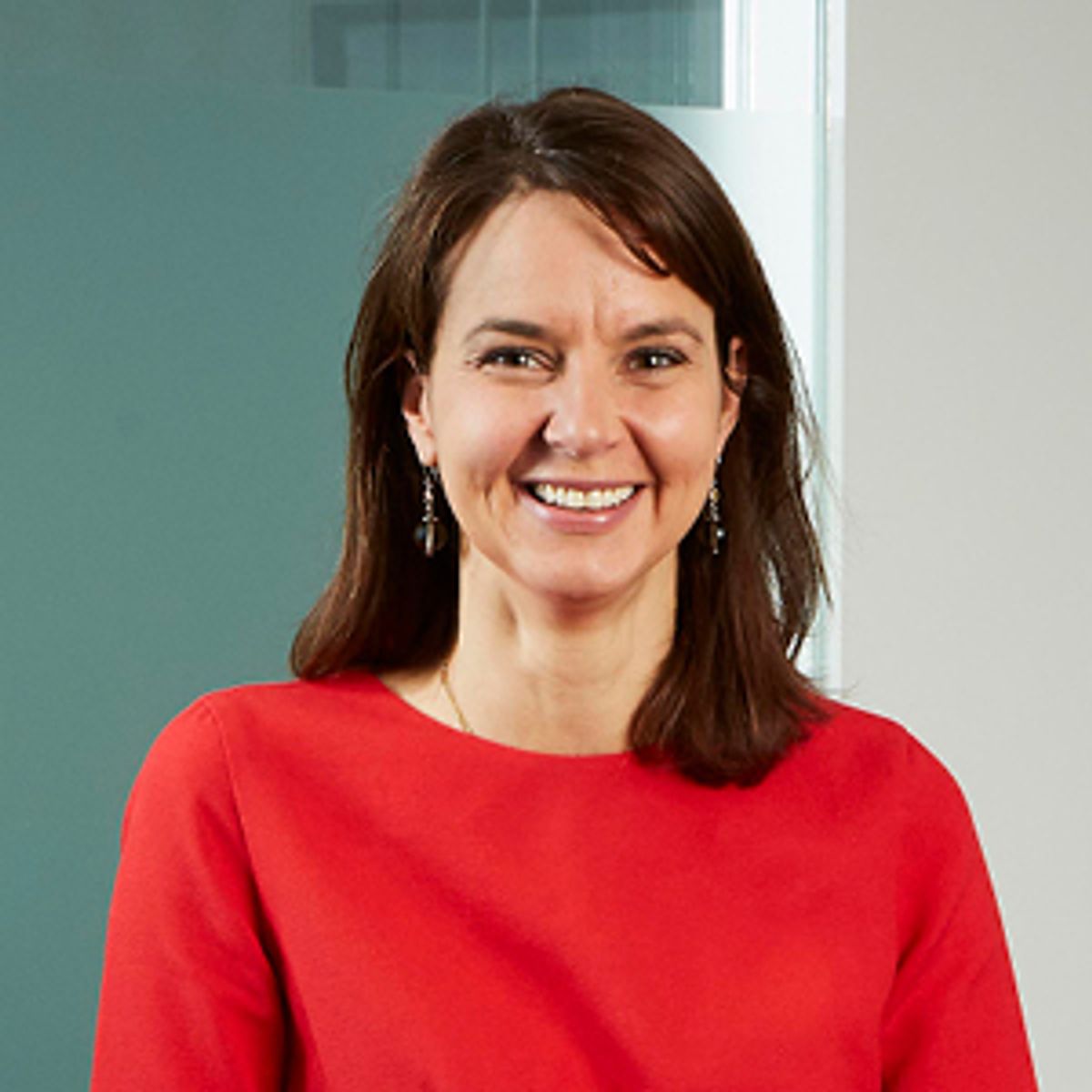 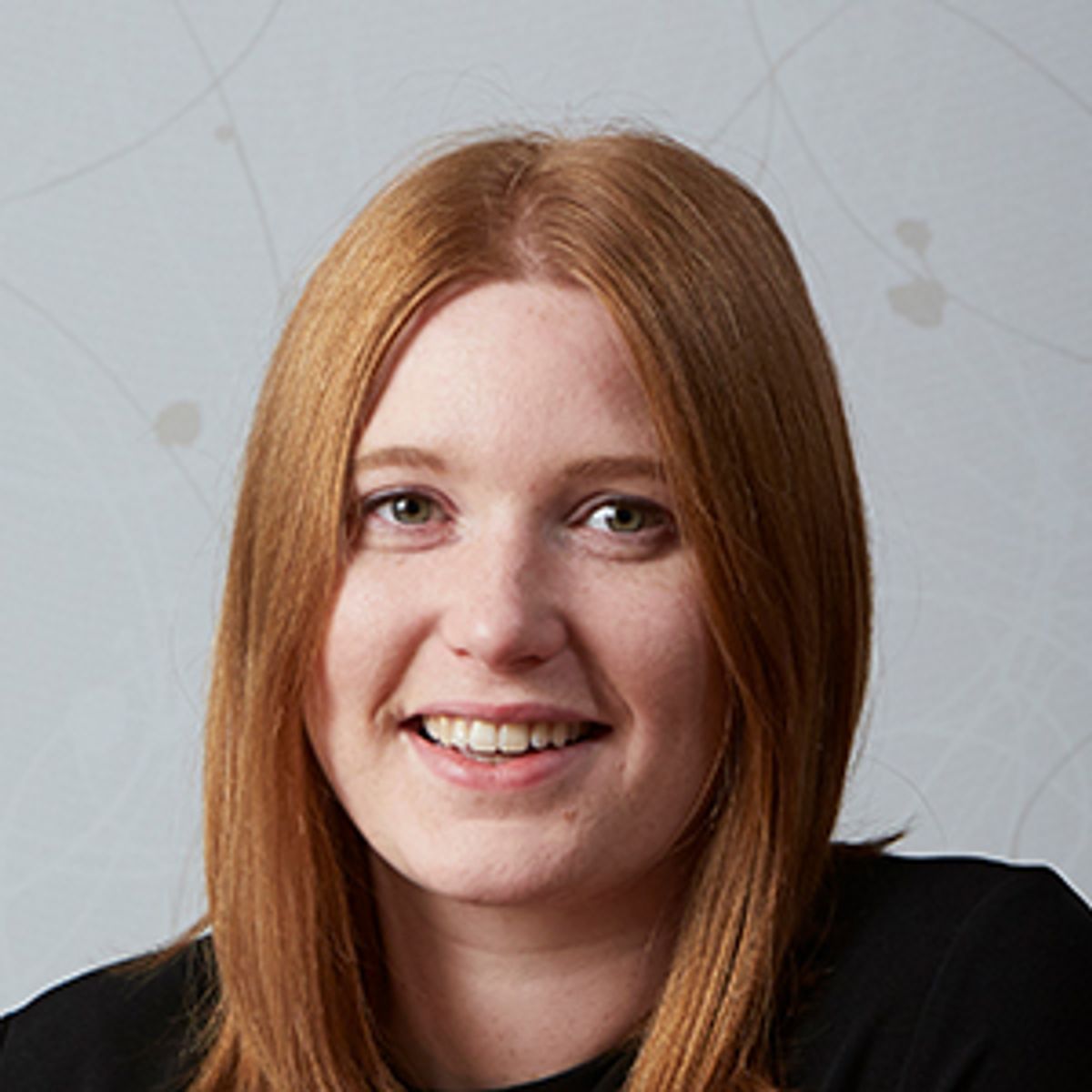 The 26th United Nations Climate Change Conference of the Parties (COP26) is being billed as the world's last best chance to get runaway climate change under control.  In order to limit the increase in the temperature of the planet to 1.5 degrees we need to achieve 'net zero' by the second half of this century - producing less carbon than we take out of the atmosphere.  The UK government has committed to achieving net zero by 2050.

For some time, investor landlords have been incorporating ESG policies into their business strategies but, as stakeholder and occupier requirements increasingly align in this area, the real estate sector needs to prepare for further changes.   We discuss some of the key challenges for investor landlords in this ever evolving and often highly charged area.

The focus on achieving net zero has been a hot topic for a number of years. Many businesses will have already implemented a sustainability strategy, but it is expected that COP26 will drive commitment to adopting completely carbon neutral practices.

We have, of course, seen BREEAM, WELL certified buildings and sustainability focused technology  become increasingly widespread in the real estate sector. However, to achieve net zero, you must offset some harm by allowing some good to occur elsewhere.

Additionality is a term used where, under a power purchase agreement (PPA), an energy provider supplies renewable energy whilst simultaneously putting renewable energy back into the energy grid.  This goes to the root of the issue. Initially such PPAs were not an attractive option to smaller organisations due to cost, but increasingly they are becoming more affordable as the market becomes more competitive and cost-effective.

Being able to show external and internal stakeholders that an investor landlord is driving the creation of new renewable energy projects is a clear sign that the company is working  towards making a tangible difference to the environment.

Carbon offsetting involves individuals and companies investing in net zero initiatives in order to balance out their own carbon activities.

Offsets are measured in tonnes of carbon dioxide equivalent (CO2e). In addition to the three known categories of offsetting: renewable energy, forest protection and reforestation, and social impact, organisations have also opted to contribute to national carbon reduction and reforestation schemes (although this may be seen as double counting and not truly achieving net zero).

Whilst carbon offsetting has been popular for some time, the concept has received some criticism. Many argue that despite the increased levels of investment in carbon neutral initiatives, the carbon footprint still exists, the damage is still done, and it does not actually achieve the net zero emissions the planet so badly needs.

In 2021, the former Governor of the Bank of England, Mark Carney, and Bill Winters, CEO of Standard Chartered, have been involved in preparing new guidelines for the voluntary carbon offsets market in order to address some of the pre-existing concerns. Their aim is to enhance the market by complementing a company's effort to reduce carbon emissions and to create a governing body which could implement quality benchmarks (removing old projects which did not implement carbon initiatives effectively).

There is, needless to say, speculation about the integrity of the new guidelines and how effective they will be.  However, investors and stakeholders are increasingly vested in the fight for climate change, and greater scrutiny is being placed on what a good offset is.  It is therefore clear that organisations need to develop a robust offsetting strategy that addresses both direct (CO2 emitted from direct processes) and indirect emission (CO2 emitted in facilities and supplies and such things as travel) reduction.  There will be increasingly common questions such as: How is the organisation offsetting?  Where are the offsets going?  What is the message of the organisation when offsetting?  Are offsets regulated?  How they are calculated?  Are they regularly audited?  Organisations need to be prepared to answer these questions.

Over the years, it has been widely held that the creation of an entirely new building is the most energy efficient and sustainable way to deal with carbon emissions. Issues with insulation, lighting and ventilation are often quoted as the reason for a building's contribution to significant carbon emissions into the atmosphere and thereby justifying destruction.  However, it is becoming increasingly clear that the act of pulling down an old building results in the loss of embodied CO2.  Historic England has suggested that by "thoughtfully adapting" old buildings we could reduce emissions by more than 60%.

This concept is already prominent in New York, where real estate investment is focused around enhancing the core components of older buildings to help regulate temperature and humidity levels for longer periods of time.  This makes the operation of the building more environmentally friendly without having to demolish it in its entirety.

Going forward this will be a further consideration for investors who need to ensure they can answer questions such as: Where did the remains of the old building go?

Since 2015, Minimum Energy Efficiency Standards (MEES) have been in force. These standards have sought to ensure that properties meet a certain energy efficiency standard when a new tenancy is granted( unless exemptions apply). Since 1 April 2020, the MEES regulations have also required domestic properties to have a minimum EPC rating of E or above( regardless of whether a new tenancy is being put in place), and the same minimum rating is to apply to non-domestic properties from April 2023.

Where properties do not achieve such ratings, landlords may choose to carry out the alterations flagged in the EPC recommendation report in order to improve the energy rating to at least E, and thus the marketability of the property. Whilst exemptions do exist for certain properties, penalties for breaching the MEES regulations can be as high as £5,000.00 for each property. It is expected that MEES requirements will tighten over time.

It is therefore important for landlords to consider possible ways to mitigate the issue when a property is borderline substandard.  The incorporation of green clauses in a lease allow landlords to work collaboratively with tenants to enable improvements whilst potentially giving the tenant an added benefit of being able to adapt the property to its own requirements.  Such clauses can clearly define the responsibilities of both parties and may also regulate the tenant's ability to adversely affect the energy efficiency of the property.

Whilst there is no standardised method of classifying a lease as 'green', typically a 'green lease' is one that incorporates various clauses that provide for the landlord and tenant to work collaboratively.  For example, allowing the collection and analysis of a tenant's energy and water consumption in order to allow the landlord to improve energy efficiency within a building or estate.  Howard Kennedy's work with The Chancery Lane Project is a great example of a joint collaboration to draft green clauses to support the built environment's transition to net zero emissions.  Chirag Rao, Senior Associate in the Real Estate Development team, leads the efforts on our collaboration with this project and recently developed a new legal clause as part of this project, "Aatmay's Clause" (named after his son, meaning "long life"). Aatmay's Clause provides for the inclusion of sustainable and circular economy principles in lease obligations relating to repair and alterations.  Laura Williamson, our real estate PSL, has contributed to the drafting of a new commercial service charge clause for The Chancery Lane Project, which embeds sustainability principles into service charge decision-- making and provides a framework for ongoing co-operation between landlord and tenant.  There is an increasing variety of green lease clauses available to meet the needs of investors and occupiers.

That being said, it's understandable that there are concerns surrounding the cost and rent consequence of green leases. Landlords must provide the opportunity for tenants whilst keeping cost implications to a minimum. One way to mitigate the cost is green energy. By negotiating and providing deals for the use of green energy to tenants this helps to drive down excess CO2 emissions whilst also saving money in the long run.

It's now or never

What has been clear in the lead up to COP26 is that we really are nearing our last chance to act upon climate change in order to save the world.  Scientists believe there are just 30 years left to achieve global net zero in order to limit the planetary temperature increase to 1.5 degrees.  The UK government recently pledged to reduce carbon emissions by 78% by 2035 (compared to 1990 levels).  A huge proportion of carbon emissions over the next ten years  is already baked into the construction pipeline.  Leaders in the real estate sector are beginning to recognise that they must act now - in 10 years' time it may not be financially viable for refurbishments to take place to achieve net zero.

COP26 is expected to place significant responsibility on the real estate sector, and investment projects will need to prioritise the creation of environmentally friendly buildings and fully sustainable communities.  Those which do not may  ultimately be left behind and diminish in value.  Given the drive towards net zero, enshrined in law by the UK government, lenders are increasingly likely to factor in environmental and sustainability considerations when making lending decisions.

Retail and leisure: 5 predictions for 2021

Ministers hope to prevent solar farms in the countryside