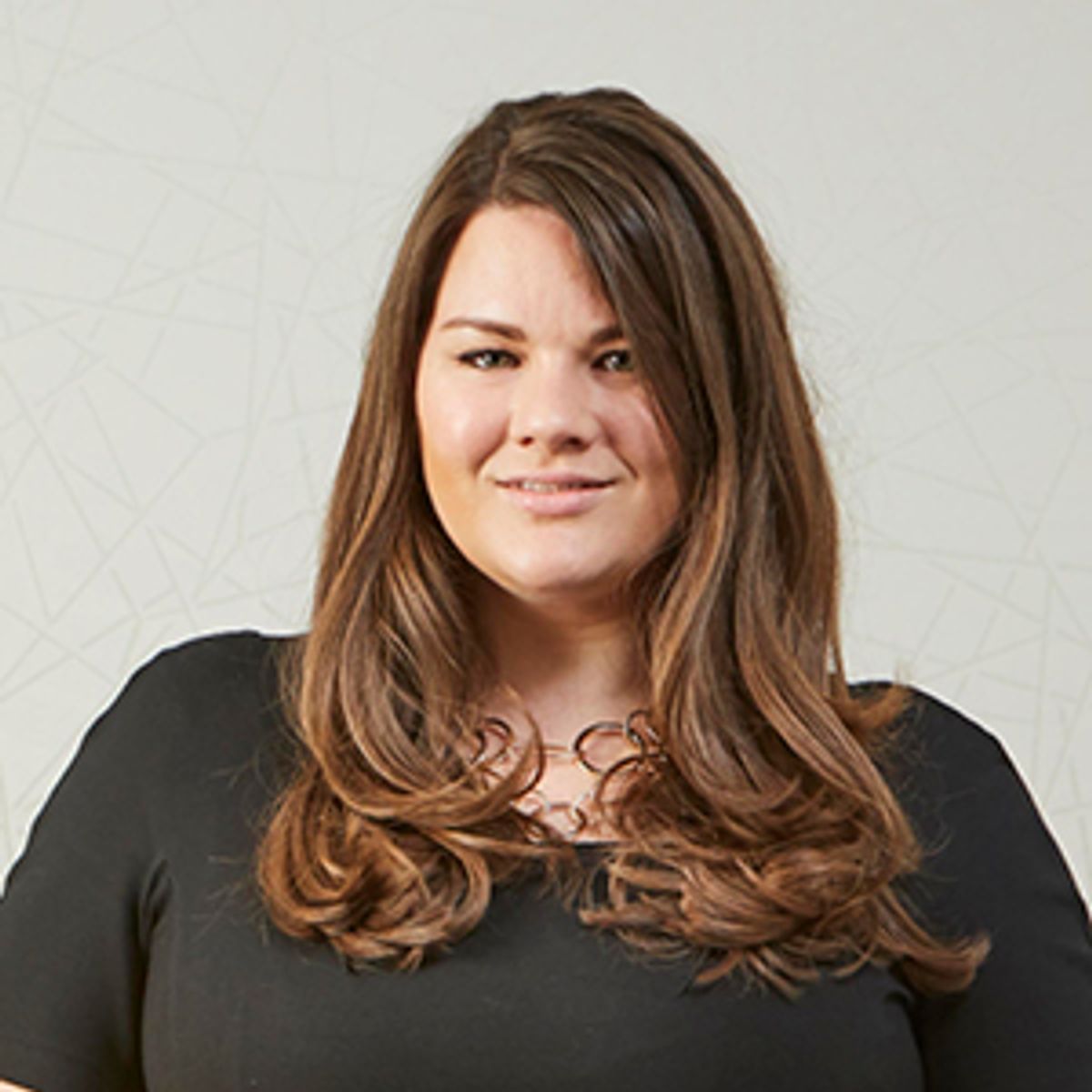 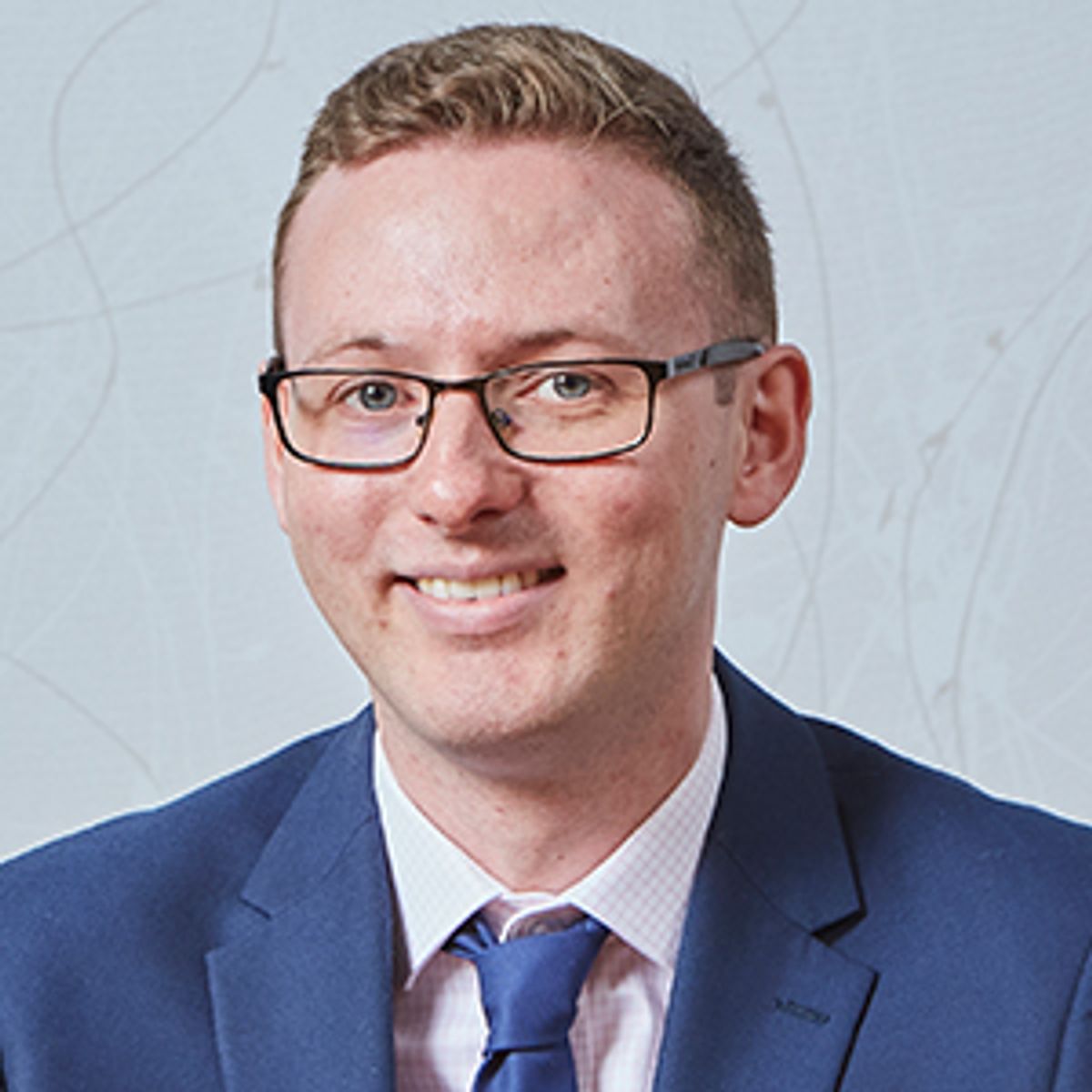 On 8 March 2022 we hosted a joint seminar with Nick Grundy QC discussing the recent Court of Appeal case of Global 100 Limited v Maria Laleva. At the seminar Hollie Jordan-Wright provided practical tips for guardianship companies and owners of vacant buildings.

The G100 case concerned a possession claim which Laleva (and others) sought to defend on a number of grounds. The County Court ordered possession at the first possession hearing on the basis the defence had no real prospects of success. The decision was appealed. A summary of the Court of Appeal decision can be found here.

The Court of Appeal held that Laleva's arguments had no real prospect of success and the court was correct to grant possession on that basis. The licence agreement was not a tenancy agreement, nor was it a sham agreement, and Laleva's suggestion to the contrary was not a genuine dispute based on substantial grounds.

The Court of Appeal further confirmed the interpretation of a licence agreement starts with its express terms and by taking into account the background circumstances and purpose of the agreement.

This decision will be relied upon by guardianship companies seeking to progress possession claims quickly on a summary judgment basis. However, building owners and guardianship companies can take further steps to ensure possession can be obtained quickly if a claim is defended on the basis that the licence agreement is an assured shorthold tenancy, rather than a licence.

Guardian companies should have procedures of inspection and record keeping in place and building owners might want to approve the form of licence in advance.

If there is sufficient evidence to show a defence raised by a guardian has no real prospect of success, and that the agreement is clearly a licence, then the judge will be bound by the G100 decision and should order possession at the first hearing.

A cautionary tale for landlords and agents - protecting deposits