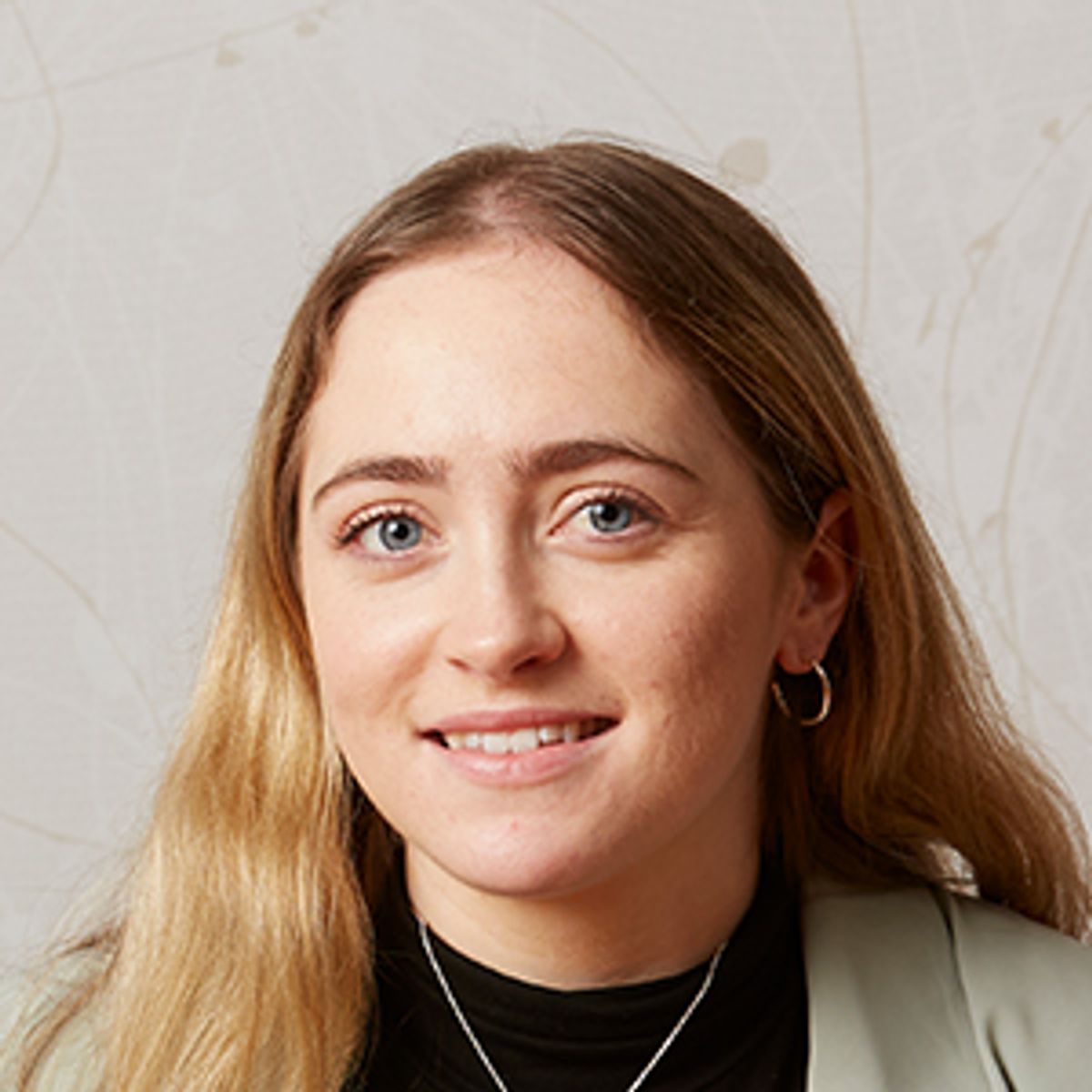 The Government published its 'fairer private rented sector' white paper on 16 June 2022 which is described as "the biggest shake up of the private rented sector in 30 years". This will form part of the Renters Reform Bill as announced in the Queens Speech. But what will this involve?

For the first time the Bill will extend the 'Decent Homes Standard' to the private rented sector. This is a technical standard that currently applies to the public housing sector.  It will oblige private landlords to ensure the quality of the homes available to tenants meets a minimum level. Currently the Standard broadly ensures that housing:

A major plank of the Bill is the abolition of 'no fault' evictions, under new measures to prevent landlords terminating a tenancy without giving any reason. Instead, landlords will only be able to terminate a tenancy and retake possession by relying on one of several specified grounds.

The Bill will also introduce a new Private Renter's Ombudsman, to help settle disputes between landlords and private renters quickly, cheaply and without going to court. The Ombudsman has been described as helping "to tackle the root cause of problems, address systematic issues, provide feedback and education to members and consumers, and offer support for vulnerable consumer". The Ombudsman will have the power to compel landlords to issue an apology, provide information, take remedial action and/or pay compensation of up to £25,000.00. As well as compensation they may also require landlords to reimburse rent, with decisions they make being binding on landlords.

Alongside the Ombudsman, the Bill will also introduce a new property portal, providing a single point for landlords to understand their responsibilities. As well as providing councils and tenants with information designed to tackle rogue landlords.

The Bill will also aim to help the most vulnerable by outlawing blanket bans on renting to those in receipt of benefits or families.

For the first time, the Bill will see the end of the use of arbitrary rent review clauses. This comes with the aim of ensuring tenants can take their landlord to court to seek repayment of rent if their homes are of unacceptable standard. Alongside this there will also be a new provision to allow rent increases once a year only.

The Bill will also make it easier for tenants to have pets in their homes by giving all tenants the right to request a pet. The landlord is then obliged to consider the request and cannot unreasonably refuse.

The Bill will move all tenants who would previously have held an Assured Tenancy or Assured Shorthold Tenancy onto a single system periodic tenancy. This will be through a gradual process by which at least 6 months' notice will be given before all new tenancies become periodic.  All existing tenancies will then transition at a later date of at least 12 months later. This will mean that a tenancy will only end if a tenant ends it or a landlord has a valid reason.

What does this mean for landlords?

It is evident that this Bill is aimed to address the needs of tenants and improve the conditions of rented properties. Clearly there maybe cost implications for rogue landlords whose properties are substandard.

The Bill does however suggest that Landlords will have greater support and clarity through new measures to ensure that responsible landlords can gain possession when necessary. The White Paper confirms that the provisions will expedite landlord's ability to evict those who disrupt a neighbourhood through anti-social behaviour and introduce new grounds for persistent arrears and sale of the property. In terms of persistent arrears, the Bill confirms that tenants who have been in at least 2 months' rent arrears, 3 times within the previous 3 years, will be evicted regardless of the level of arrears at the date of the hearing.

Currently action under s.8 Housing Act requires reference to the courts. By abolishing the s.21 route, thereby leaving section 8 notices as the only option for private landlords, we may well see a knock-on effect on the court system which will have to deal with more possession hearings. The White Paper does appear to address this issue as it confirms that the government will work alongside the courts and tribunals to target the areas where there are unacceptable delays in court proceedings. It is unclear at this stage how this will work in practice.

What does this mean for tenants?

There is clearly a focus on shifting the power from landlords to tenants, with the government describing the bill as "a major reset of the power between tenants and landlords".

This White Paper sets out plans to fundamentally reform the private rented sector and level up housing quality, which will form part of the wider Renters Reform Bill.

If you would like any more advice on this area, then please get in touch with our Real Estate Disputes Team.