I've got 99 problems but my lease ain't one. 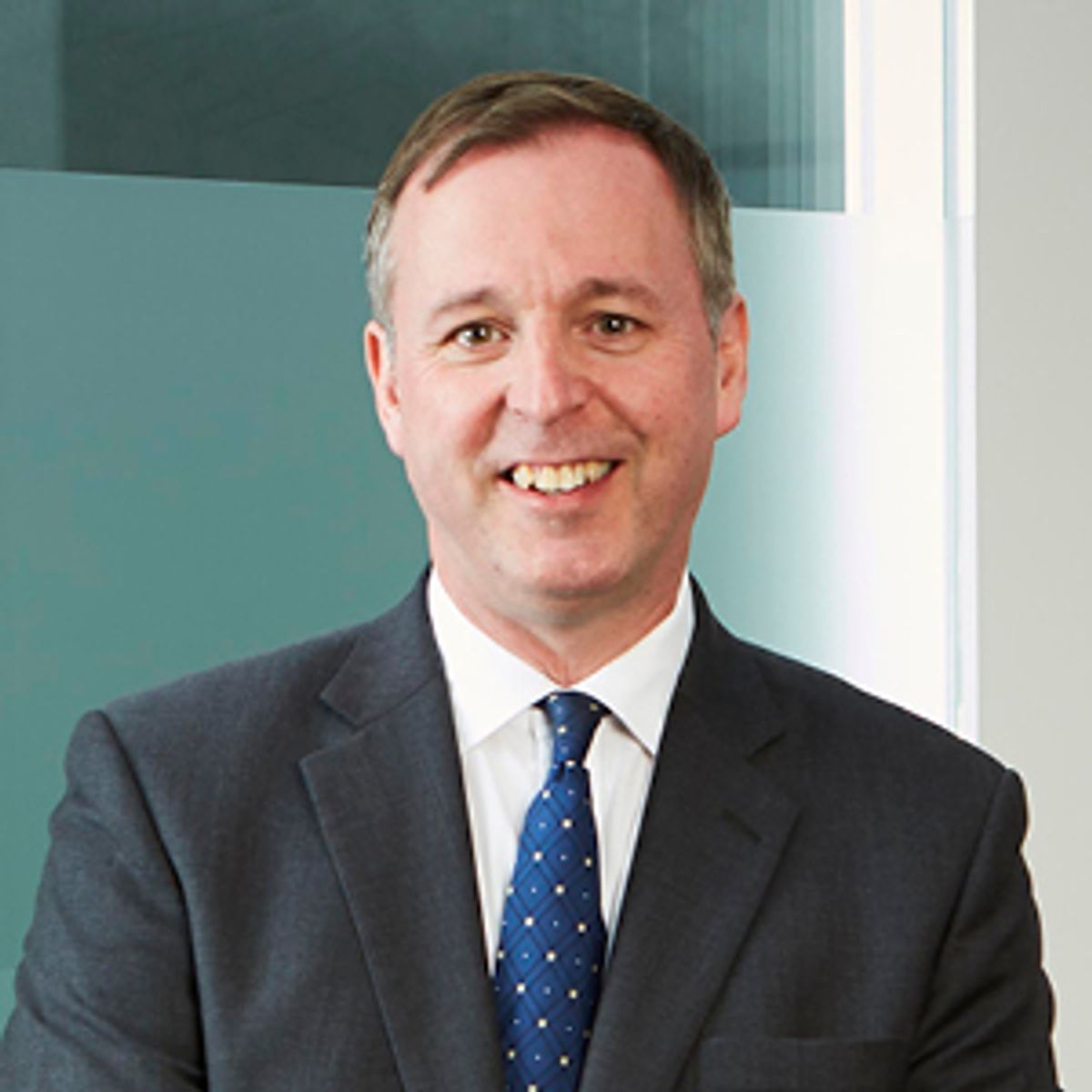 While there are issues over the operation of the leasehold title structure there are many articles and comments doing the rounds that are lumping together problems that are in reality unrelated.

This BBC article refers to "unreasonable costs to extend leases" but that is a statutory process which has detailed rules for valuation and a process that actually requires tenants to pay less than full value for lease extensions because the tenant does not pay full marriage value.  And that has nothing whatsoever to do with covenants against alterations to properties.  And neither of those are related to problems with transfer of ownership.  Or subletting.

Similarly the problem of tenants being told at the time of purchase that they can buy the freehold "for a few thousand pounds" and then being told when they try that the price is tens of thousands ignores the difference between what a freeholder may ask for and what they are entitled to.

Parliament tried to address the weaknesses of the leasehold structure with commonhold but that was a deeply flawed system which corrected some imbalances but introduced insurmountable problems for developers - hence the almost universal abandonment of the idea in practice.

The main flaw of the leasehold structure is the tension between the individual (personal or corporate) freeholder and the collective body of leaseholders.  Collective control suffers from its own weaknesses since a problem that is everyone's problem most often becomes nobody's problem.  The bystander effect takes over and everyone waits for someone else to step in.

Ground rents, covenants against alterations or assignment, enfranchisement and maintenance of common parts are entirely separate issues and there is no one size fits all solution. Another round of consultations and legislation may provide a solution to some of these issues but as we found with commonhold and the Landlord and Tenant (Covenants) Act 1995 well meaning legislation can have negative consequences and we need to ensure that in solving one problem we don't introduce a host more.

How to ExCel at lease reviews - from page to spreadsheet

Banging the drum for music venues

SDLT on a house that is to be demolished