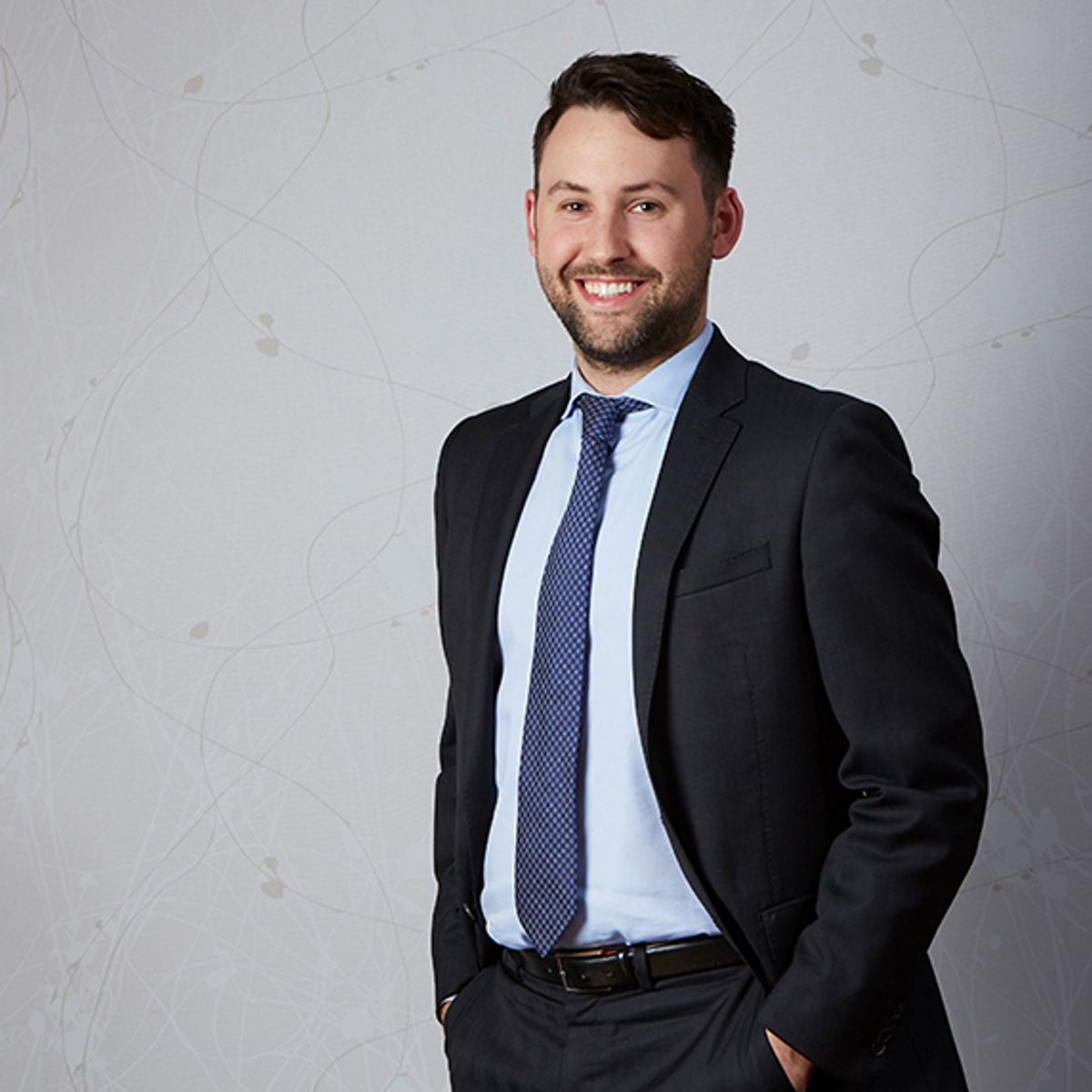 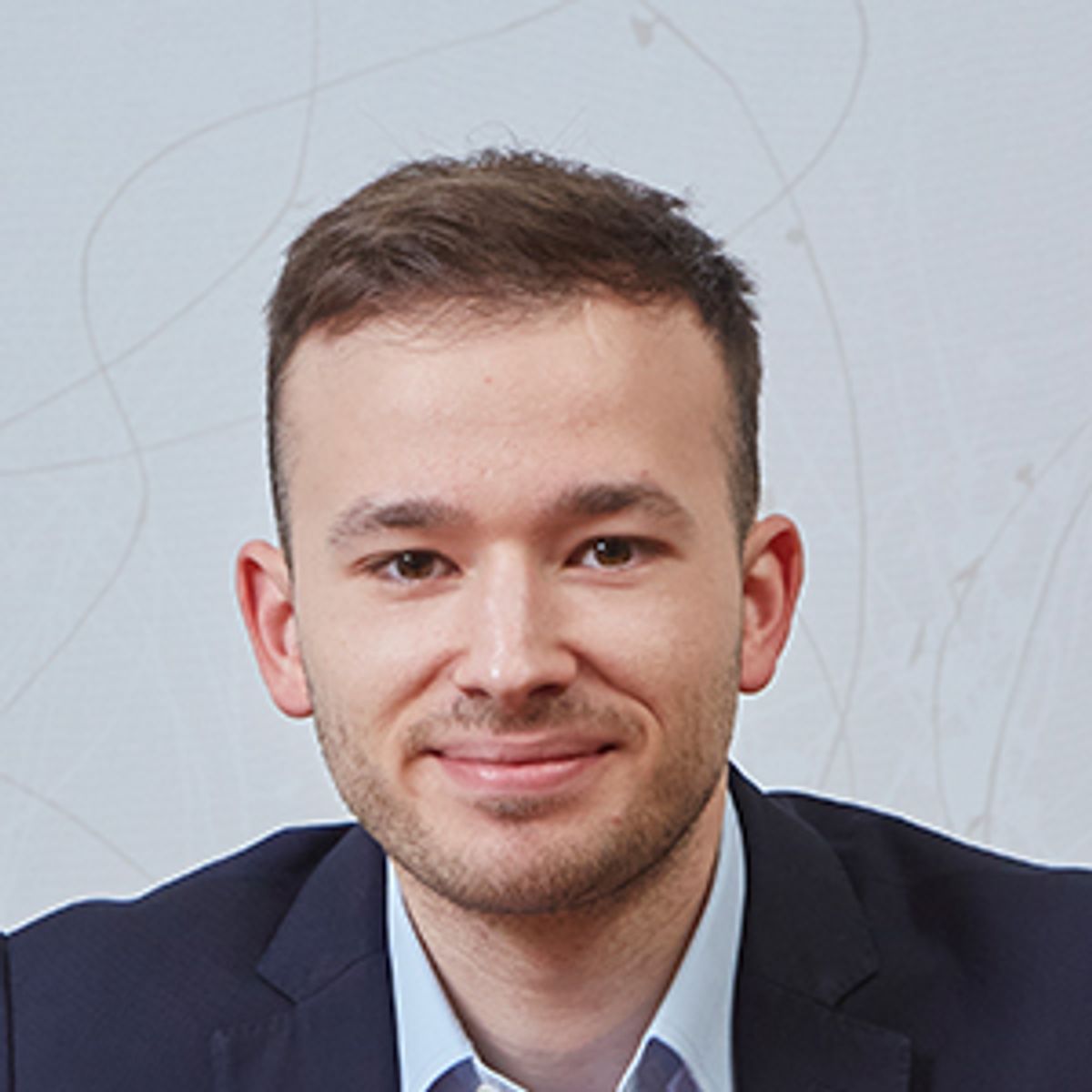 On 27 October 2021, Chancellor Rishi Sunak confirmed that a 4% property developer tax, called the "Residential Property Developer Tax" (RPDT) will come into force from 1st April 2022 in respect of the largest residential property developers. The RPDT is one of two tax levies that are being introduced to help fund the government's Building Safety package, the objective of which is to bring an end to unsafe cladding, provide reassurance to homeowners and support confidence in the housing market.

The government's intention is for the RPDT to be "time limited"; the RPDT will be repealed once it has raised £2 billion in revenue over an expected 10-year period.

Parties subject to the RPDT

It is important to note that the rules on RPDT apply irrespective of the tax residence of the developer company.

What constitutes residential property for the purposes of RPDT?

For the purposes of RPDT, residential property has been defined widely to cover:

In terms of what constitutes an activity that is considered to be carried out for the purposes of, or in connection with, the development of residential property, government legislation provides a non-exhaustive list of examples including: seeking planning permission, designing, constructing, adapting, marketing, managing or dealing in residential property, as well as any activities which may be ancillary to any of these activities.

How will Developers pay RPDT?

However, it is important to note that RPDT will only be chargeable on profits which exceed a £25 million annual allowance. So, if a development company's yearly profits do not exceed £25 million in the relevant accounting period, then they will not be subject to any RPDT liability.

On 13 October 2021, the Treasury confirmed that Build to Rent (BTR) developers and investors would be excluded from the RPDT because of concerns about "the taxation of a deemed development profit introducing substantial complexity and resulting in a dry tax charge on unrealised profits".

Grainger, Greystar, Quintain and other industry leaders had lobbied against the tax throughout the consultation period. They maintained that the RPDT would have been unfair as BTR developers and investors are often fully responsible for ongoing maintenance costs, including cladding remediation works. The announcement from the government has therefore been welcome news to the BTR sector.

The following have also been excluded from RPDT:

Whilst the response to the introduction of RDPT has been largely positive, campaigners have argued that the £2 billion in expected revenue simply does not go far enough to bring an end to unsafe cladding.  Campaigners have estimated that an amount upwards of £10 billion is what is really needed to make a substantial difference in this area.

Following the Grenfell disaster in June 2017, the government undertook an inquiry which revealed that hundreds of thousands of people in the UK were living in buildings with unsafe and highly flammable cladding.  Dealing with unsafe cladding in high-rise buildings has since become a legislative priority and the introduction of the RPDT and the Building Safety package in general marks a positive step in making funds available to ensure the removal of such cladding.

This article  highlights some significant general points about the RPDT, but it is not intended to give specific legal advice and please contact your accountant or our tax department for further detailed  information.