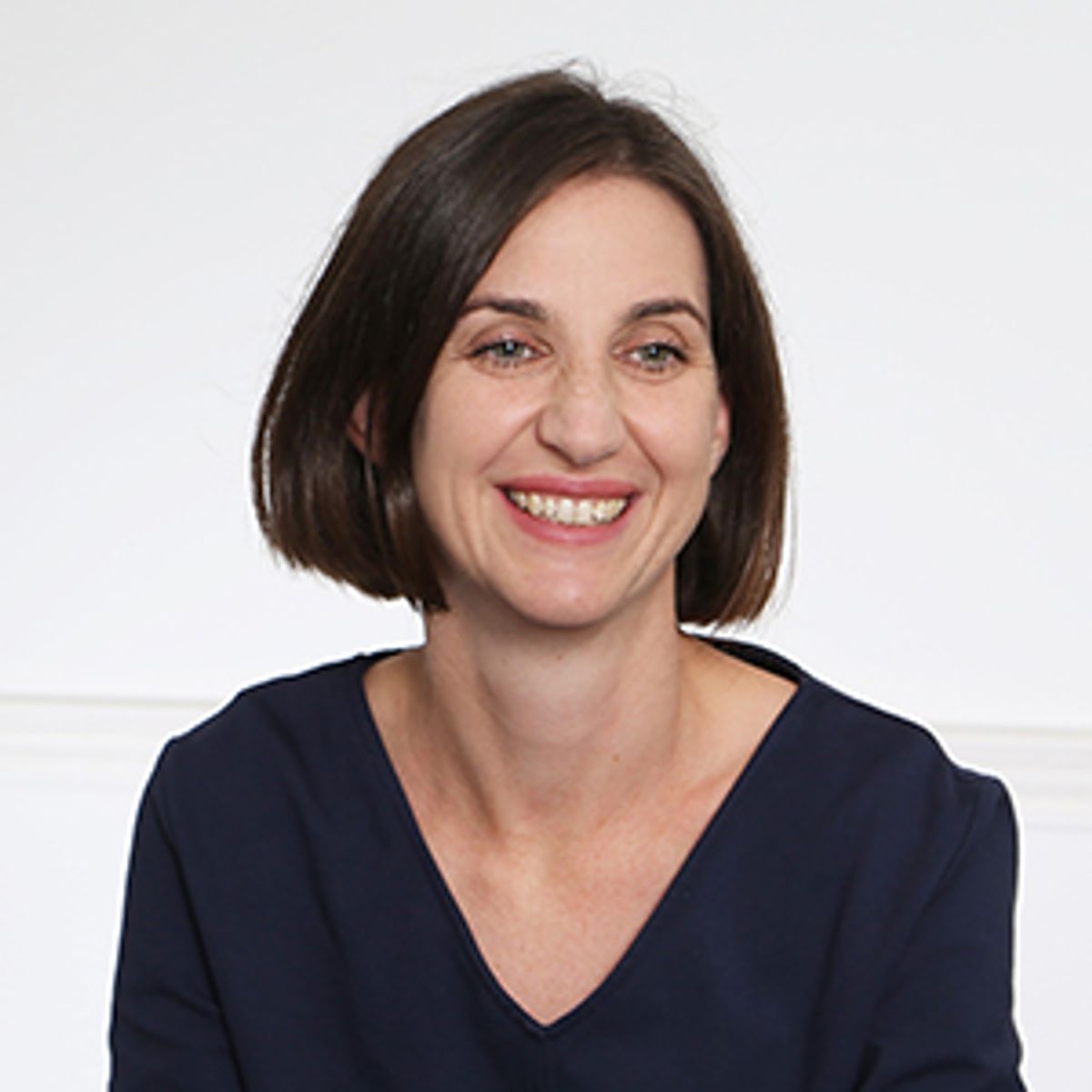 The main provisions of the Leasehold Reform (Ground Rent) Act 2022 come into force on 30 June 2022. In the words of Lord Greenhalgh (Conservative peer), the Act '…will put an end to ground rents for most new residential leasehold properties as part of the most significant changes to property law in a generation.'

What is in the Act and what lies ahead? How will residential leasehold reform affect commercial development and investors?

What is in the Leasehold Reform (Ground Rent) Act 2022?

The Act is part of the government's wider package of intended leasehold reform flagged in our previous article. By law, the ground rent in any new long residential lease (over 21 years) will be set at one peppercorn per year. There are limited exceptions, such as for statutory lease extensions and community housing leases.

In earlier drafts of the legislation there had been concern that the definition of a 'prohibited rent' might inadvertently capture service charge and insurance reserved 'as rent,' which is a term often used in leases. This has been ironed out with express clarification that ancillary sums are not 'rent' for the purpose of the Act. It is aimed at ground rent as it is usually understood i.e. annual rent.

Enforcement of the ban will be via trading standards and/or local authorities. Fines of up to £30,000 can be levied if a prohibited rent is demanded. A landlord in breach of this provision can be fined even after they have sold their interest. In addition, there may be an order for repayment of the prohibited rent and interest. The repayment order could be made against the landlord at the time of the payment or the landlord at the time of enforcement or against a party that received the rent on behalf of the landlord. There is a mechanism for an affected tenant to apply for rent recovery from those parties.

How will the Act affect commercial development and investors?

The effects will take time to play out.

Where applicable, a buyer stepping into the shoes of a landlord will want to check if a breach of the Act is picked up in pre-contract enquiries.

On the financial side, there is at present an investment market for ground rent portfolios. Another quote from Lord Greenhalgh, 'Institutional investors will be able to benefit from their existing investments, but in future they will find alternative investment elsewhere. I fully expect investors to adjust their business models to account for this change.' Capitalised ground rent investments helped fund construction.  Developers and investors will need to adjust to a new normal where this funding source is no longer available from new long residential leases.

The retirement home sector may be particularly affected. Sale of ground rent investment was a source of funding for retirement home development. This sector will have extra time for the transition, with the Act not applying to new retirement home leases until 1 April 2023 at the earliest.

What about existing leases?

The Act is not retrospective.  It will not affect existing leases, nor leases where contracts have been exchanged before the relevant provision of the Act comes into force. Note that 'contracts' in this context does not include options or rights of first refusal.

We therefore have an enormous number of existing residential leases in the market that remain subject to ground rents. Looking to the future, we may find that a two-tier market develops, where leases with ground rents are less appealing to buyers than new leases at a peppercorn. Plus, prices may adjust. On grant of a long residential lease the ground rents are part of the consideration - if they are set at a peppercorn then the premium for the lease may be higher as a result.

Early in the consultation process there had been talk of making the Act retrospective. There was concern that use of uncertain or unfair ground rents was on the rise (particularly doubling ground rents on short cycles) and that action was needed. However, the Competitions and Markets Authority has been investigating this issue and, for example, announced in December 2021 that Taylor Wimpey had voluntarily given a formal commitment to remove doubling ground rent provisions from their leases. There are ongoing investigations in relation to other housebuilders and pressure to reform these practices. It will often fall to buyers (and their solicitors) to spot such uncertain or unfair terms at the time of purchase and request a variation. It may be that the government allows the market and the Competition and Markets Authority to address this issue in existing leases over time.

In the meantime, those in the property industry need to be aware of this new Act and adjust to it. It will be sensible to keep an eye on further reforms coming down the line.

'The Bill will put an end to ground rents for most new residential leasehold properties as part of the most significant changes to property law in a generation.' Lord Greenhalgh (Con)